When are things perfectly balanced on the outside? Rarely. And in those glorious moments when they are, it doesn’t last long. The only viable option is to try and balance ourselves on the inside so that we are not pushed around by what happens outside. Purnima (Book 7 of Waldmeer)

I have been updating the 7-book Waldmeer Series with new covers and other editing. I would so love to share the series with you. It was the love of my creative life for the 5 years it took to write! The cheapest and easiest way to read the whole series (if you are an ebook reader) is Waldmeer Collection (7-books-in-1). Available on AMAZON.

END_OF_DOCUMENT_TOKEN_TO_BE_REPLACED 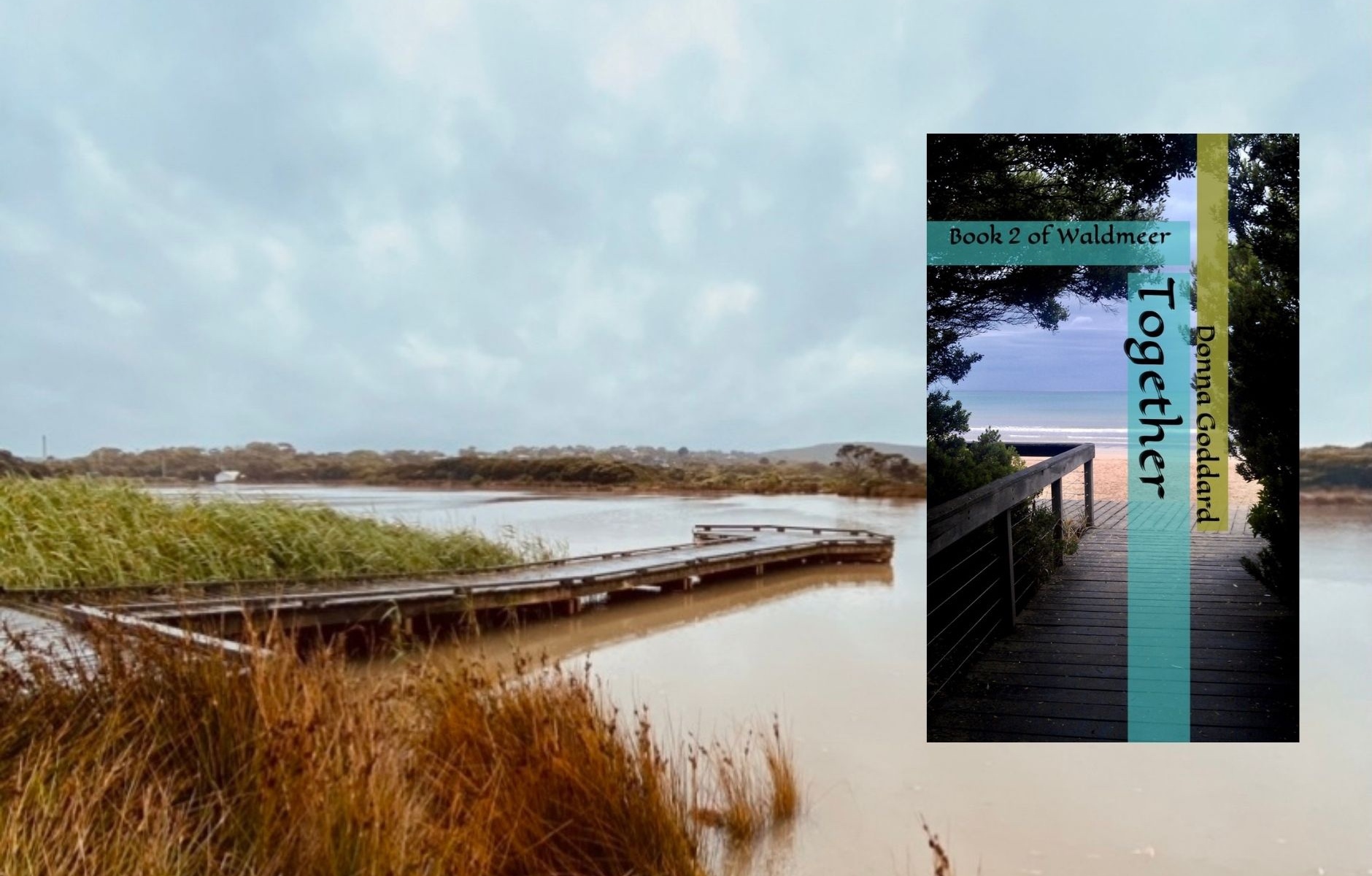 Chapter 1: Conqueror of the World

Amira hadn’t had the nightmare since she was twenty which was six years ago. Back then, she was known as Maria. It hadn’t even crossed her mind in the two years she had been living in Eraldus, in the city. Now that she was travelling each weekend back to Waldmeer, the nightmare was occasionally returning. It was strange because nothing could be more charming than Waldmeer; going to sleep and hearing the distant sea, waking to the forest birds, walking to the rhythm of the breaking waves. Some years ago, she had come face to face with the nightmare malevolence when she went to see her teacher, Erdo, in the forest. That occasion marked the first time Amira spoke to Maria. It was the beginning of many years of instruction from Amira to Maria. These days, Maria was back in the Homeland and Amira had sole charge of the body they had both inhabited. Some years were lost in the transition and Amira was now in her late thirties. Like all the secret ones who claim their spiritual inheritance, she seemed somewhat ageless.